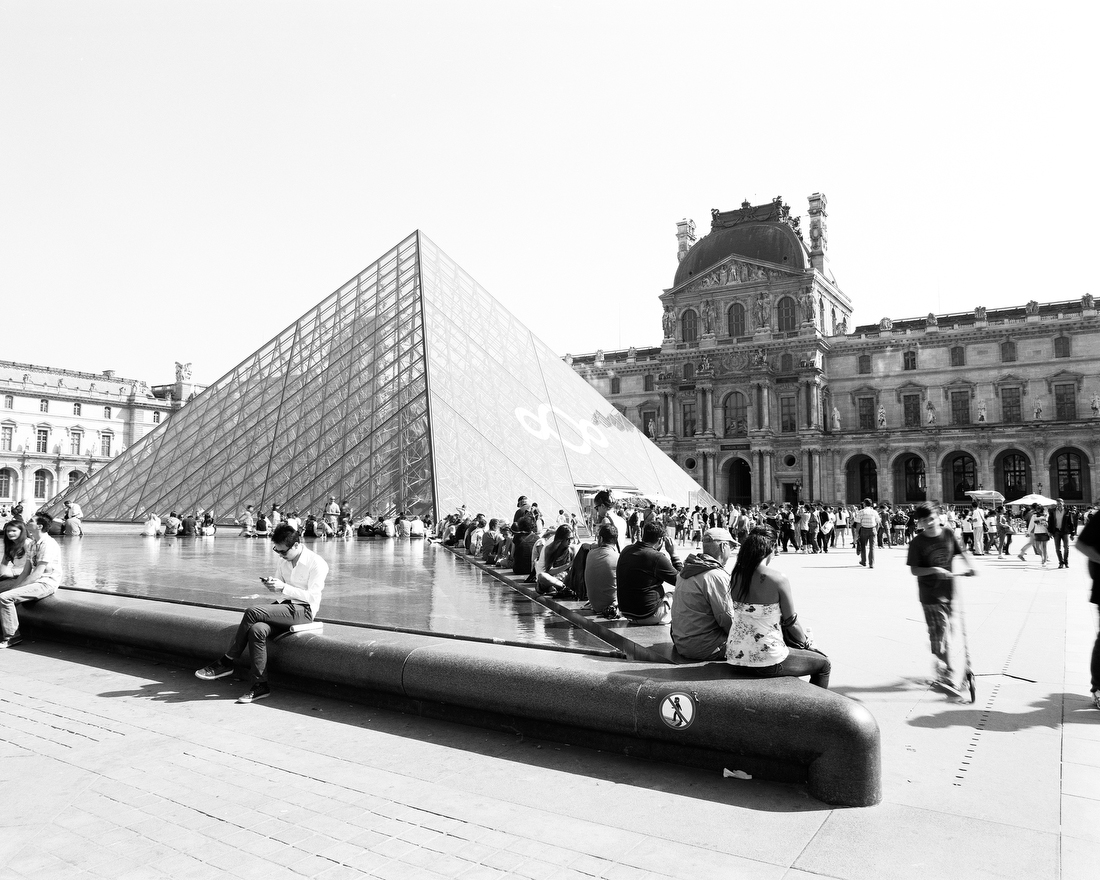 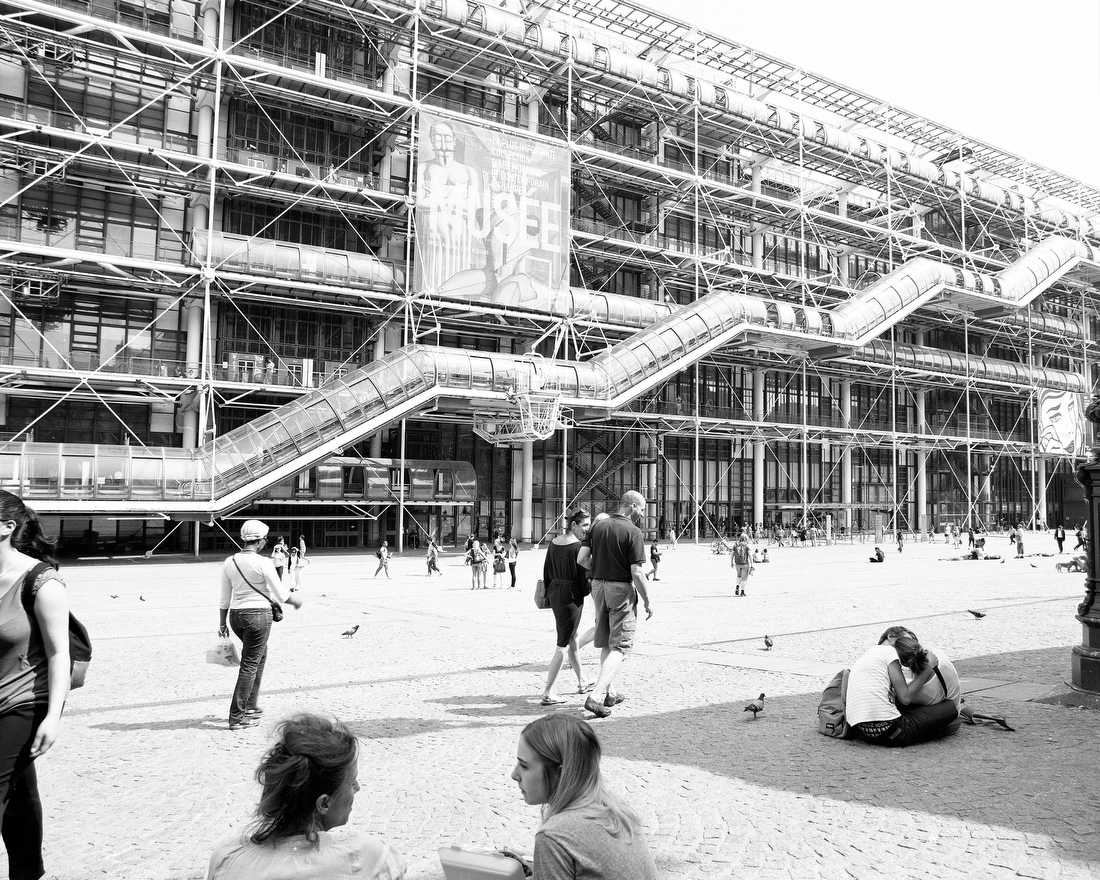 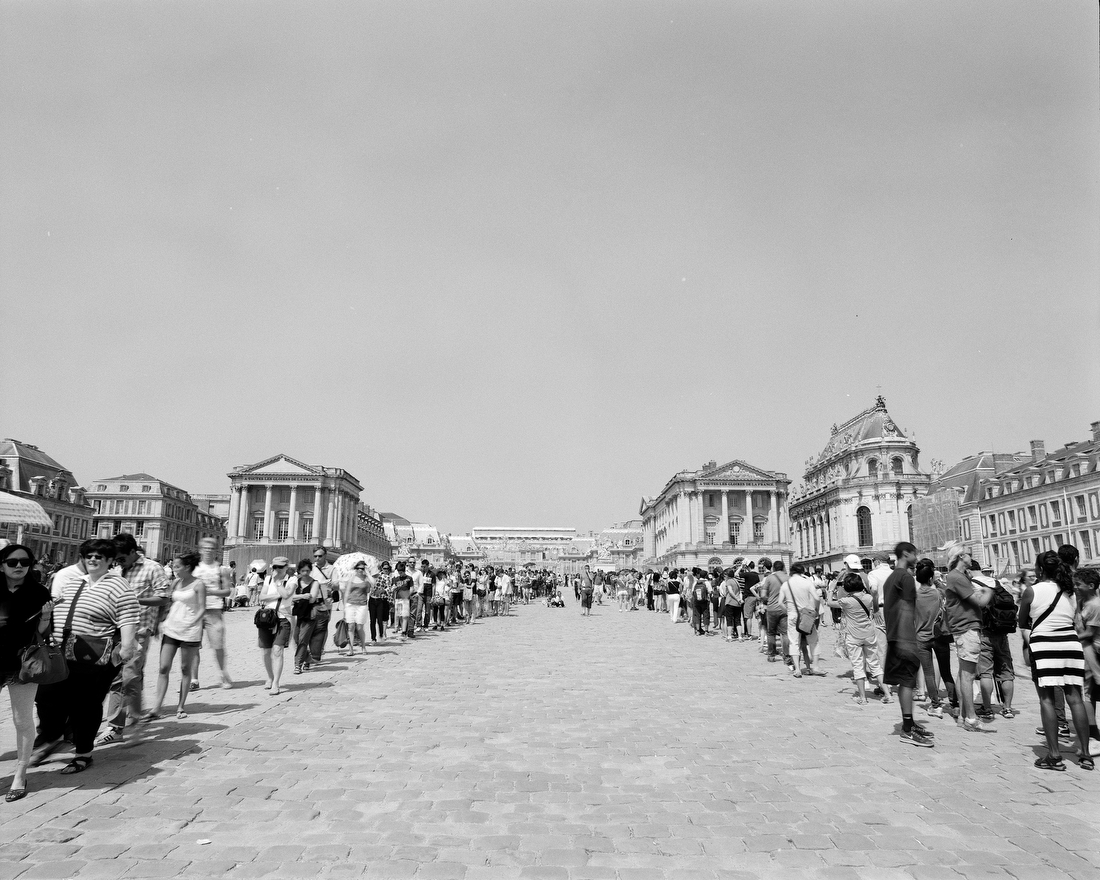 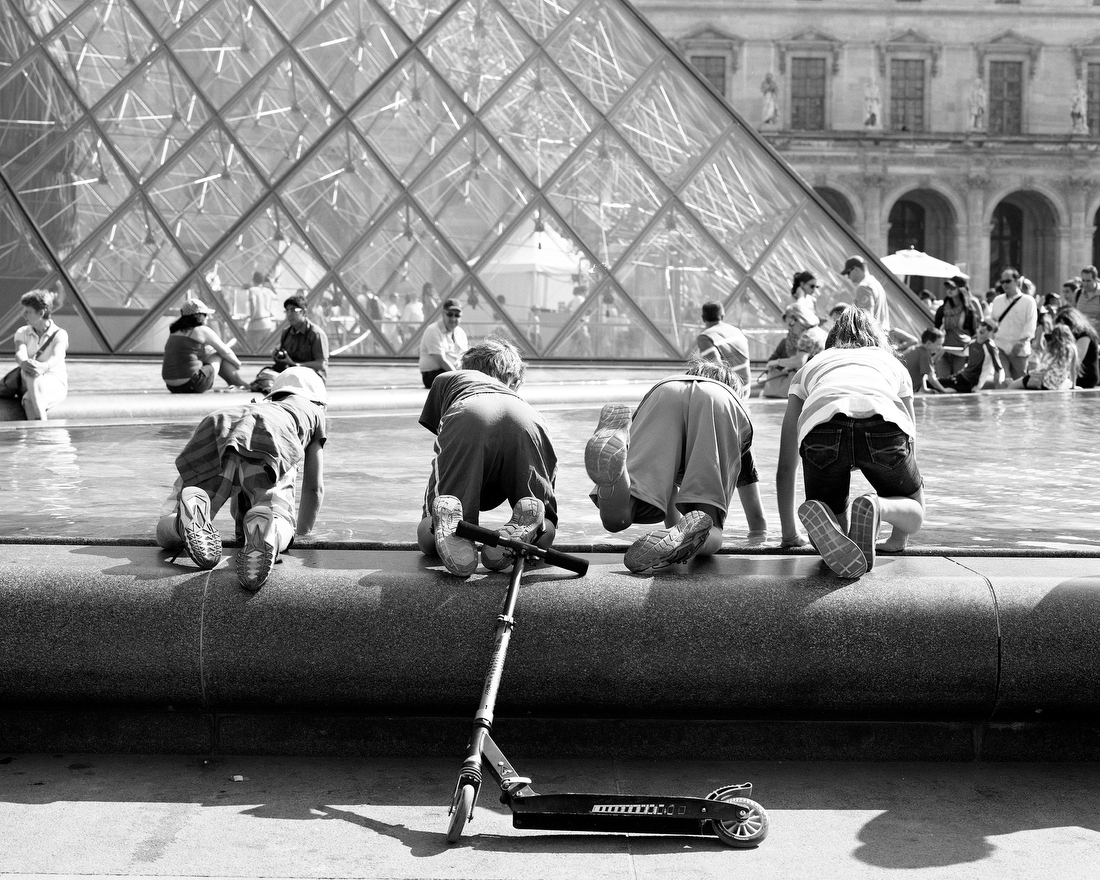 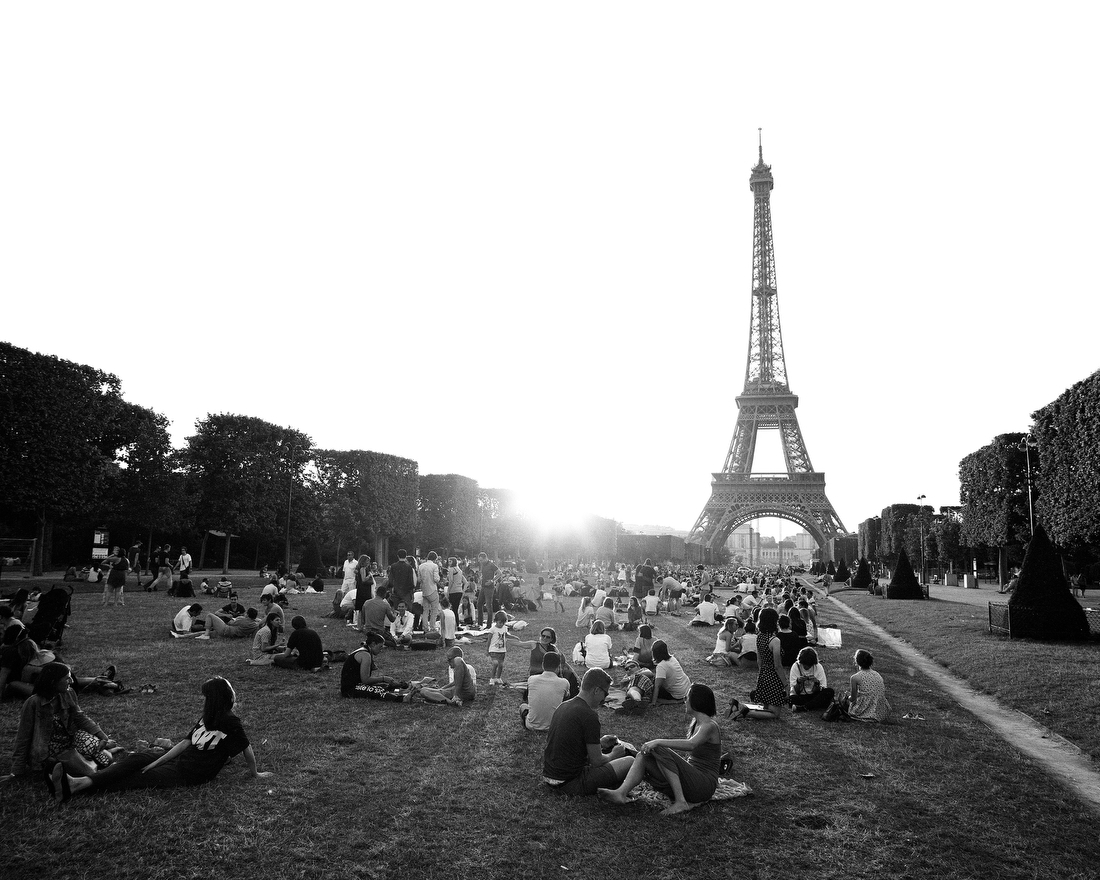 This specific body of work is a homage to the great street photographers of the 20th century.

Shot on film, processed, and printed in my own darkroom, I exclusively used 20th century photographic techniques to highlight the city in which street photography was born.

The use of medium format film and sweeping scenes begs the viewer to come in closer, permitting one to become apart of the moment captured in time.

This work has been exhibited in

All images Copyright of Mario Mendez 2022 ©