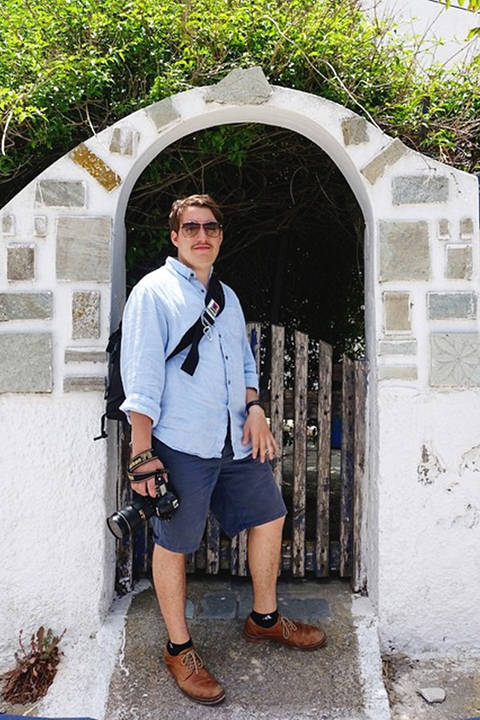 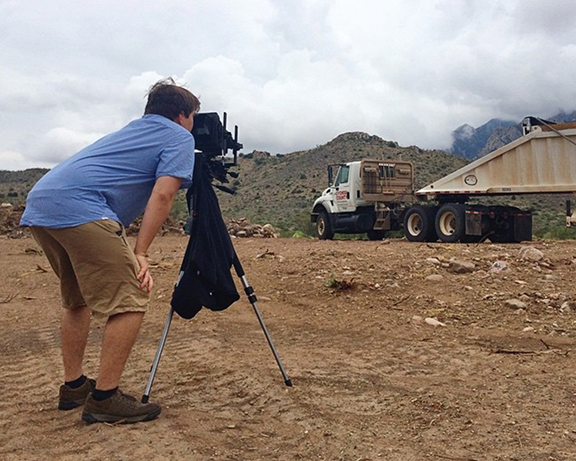 Mario was born and raised in Arizona, where he persues a career in art and technology. Mario currently works as a software developer and web designer for General Motors in Chandler.

Mario's interest in photography and art began as a high school freshman during his stay in a remote boarding school outside of Tombstone. It was the wide open, secluded spaces of the desert and beauty of the South West that sparked his interest in landscape photography. Since then Mario has expanded his interests beyond landscapes. In high school Mario was the photo editor of the yearbook and in college Mario worked as a photojournalist for ASU's State Press, gaining recognition from other university paper's as well as the NY Times.

In the Herberger, Mario discovered a love of many photographic styles, finding interest in street photography (during family vacations), and straight photography that emphasized the graphic nature of industrial, man made objects.

Mario was exposed to and mastered many photographic techniques, from 19th century process such as albumen printing, cyanotypes, and wet plate collodion. To traditional 20th century black and white dark room processes, and 21st century digital manipulation and digital printing. During his time at the Hergberger, Mario garnered knowledge from highly admired artists such as Binh Danh, Mark Klett, Michael Lundgren, and Stephen Marc Smith.

Currently, Mario is working to develop this website, and fill it with more art, while doing freelance photography on occasion. Don't be afraid to ask! More to come!

All images Copyright of Mario Mendez 2023 ©